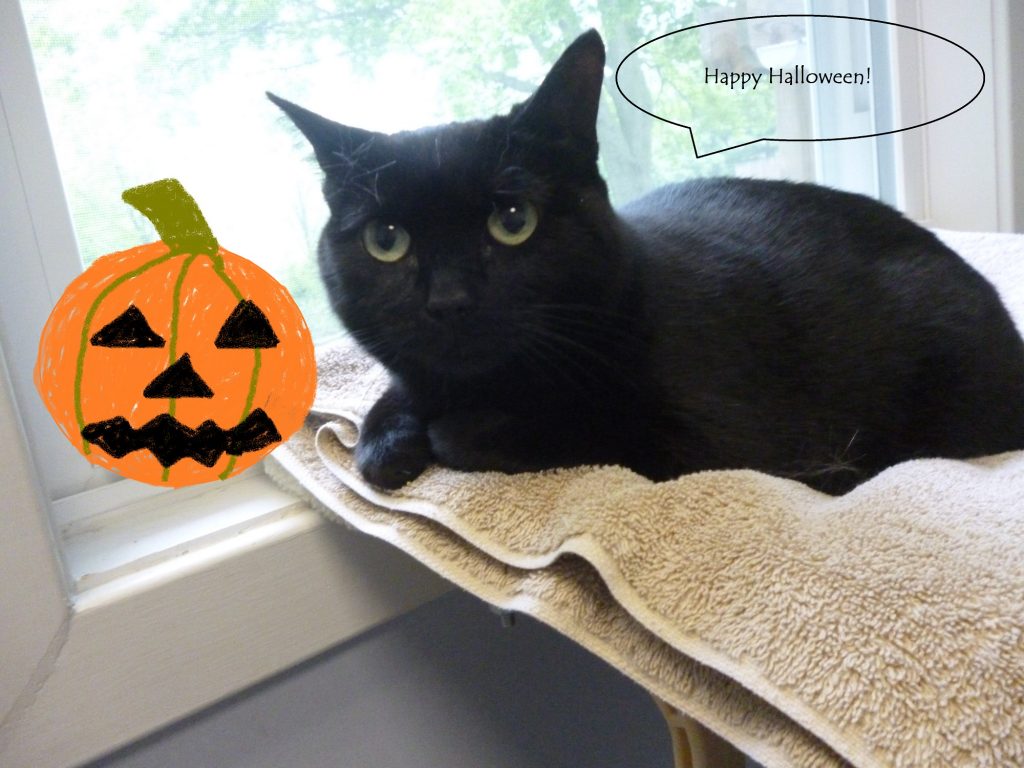 If you have an all black feline friend, you probably should be cautious about letting him or her roam outside on October 31. Black cats and Halloween have a history that is not always a happy one. In Puritanical New England, the Pilgrims thought that black cats had a close relationship with witches. And we all know they weren’t too fond of witches. A person caught with a black cat was severely punished or killed. Any black kitties running around loose at the time likely met with an unfortunate ending. But did you know that some cultures believe black cats are good luck?

Here are some interesting beliefs and stories about black cats we found:

Today, our culture in general tends to be less believing in superstitions. However, there are still a few evil-doers who may want to harm black cats around Halloween, so many shelters won’t allow them to be adopted in the days leading up to the big night. And overall, black cats are more difficult to find homes for. Apparently a recent trend has been to abandon black cats because they don’t photograph well in selfies!

So if you’re looking for a new feline companion, consider adopting a black cat. They can be just as loving as any other cat. And if black cats currently share your home, be sure to keep them safe this Halloween by leaving indoors.